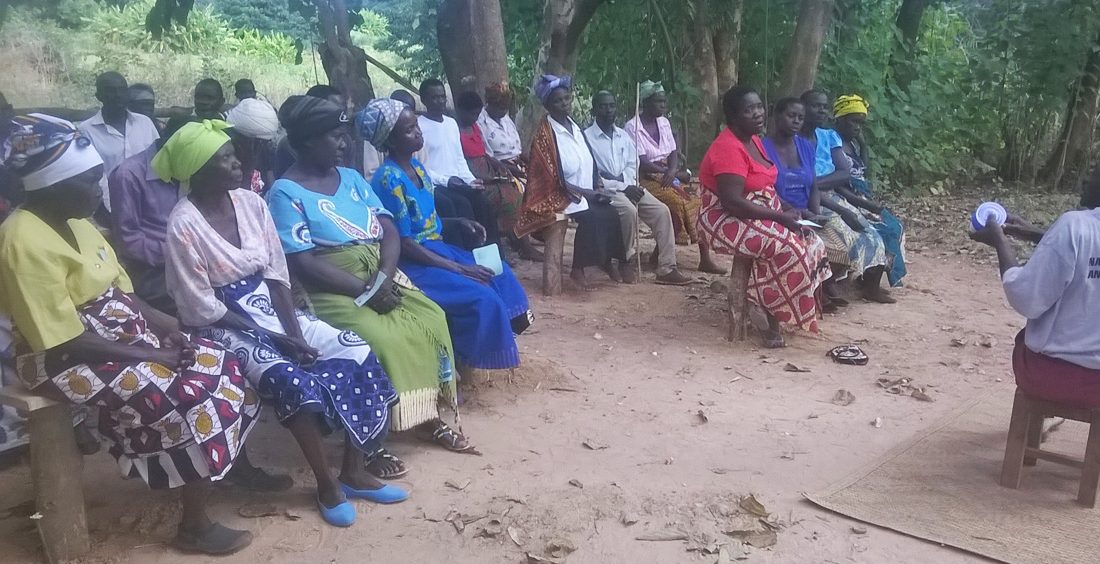 I have begun training people in home rehabilitation, ergonomics, massage therapy and other related topics.  These times have been more than a discussion of health. In fact, health rarely comes into the conversation (at first). The truth is; these topics push against culture; in a BIG way.

To give you an idea what comes out to create such a discussion, I will share a few points:

All of these things have made for interesting conversation. We have begun to pose the questions; “When is pain valued above culture?” When are we willing to stand up for the needs of our health in order to improve quality of life?
These discussions have come quite openly and honestly as people are reflecting on the condition of their physical health and willing themselves to look at what and how they feel. The biggest encouragement has been the need for the man’s voice. As strange as this may be for some to understand, the man’s voice holds a lot of weight. Women do not want to disrespect culture and well, culture lies in the hands of the man. So, if he is willing to be open to change, the women have a chance!
​​ 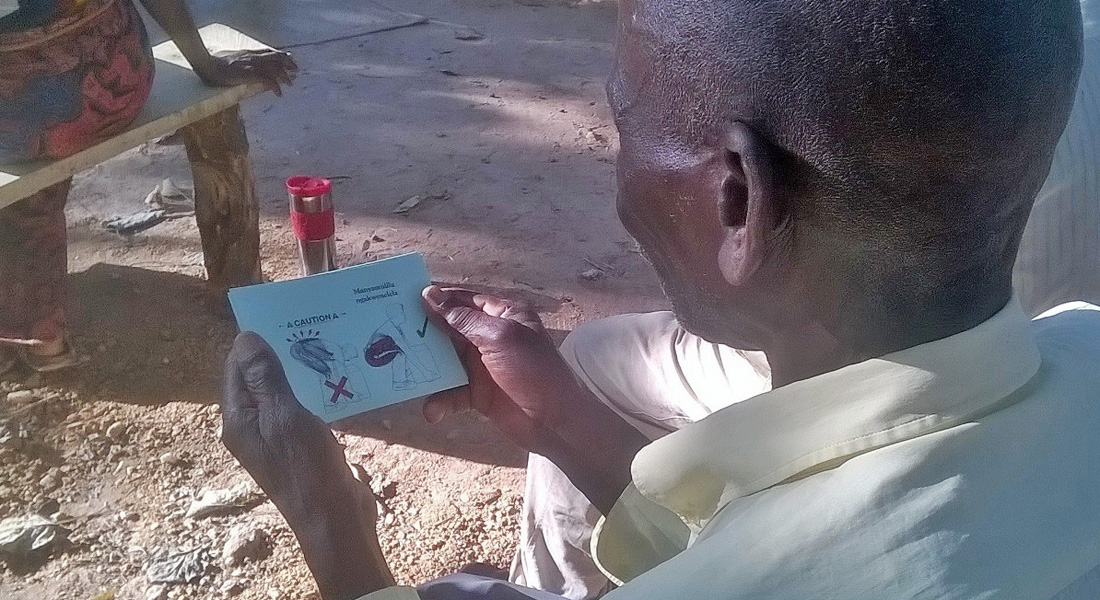 As wonderful as these conversations have been and positive the outcome for understanding something new, the greatest one came last week. First, the concept.

A daughter should not cross the path of the father in-law and of course… stay remain below him. Take this to the understanding that if you are both walking in the village and are about to pass one another, the daughter in-law must move to the side of the path and bend down. In essence, you are to be unseen.

Now, back to the discussion… last week in an awareness training, we were looking to discuss low back pain, causes and prevention. This discussion came as a reflection of much of the posture and ergonomics used in village life, but talking through the anatomy of the spine. Purely a medical focus but hitting the cultural habit. About half way through, a woman began to join the group. At the last minute, she diverted herself through the trees (stammering her way in awkwardly) than proceeding to sit about 20m’s left of the rest of the group on the ground (everyone else was on the benches).

Yes, you guessed it, her father in law was present. But today was different, because the rest of the group had listened to the first half of the training and begun to understand that this sitting was actually the cause of pain, the entire crowd spoke up to encourage her to join them. She sat there firmly saying it was how she was raised (let me add she was around 40 years of age) and would respect that. The group did not give up, they continued to call out what we were learning and why she must join them on the benches. Her will to culture maintained.

Then, the father in law spoke. He told her it was time to change. That he would be happy for her to even sit next to him and together they could learn about their health! My heart felt so proud in this moment. I was watching a discussion that could truly impact the future of their cultural norms. Once the father in law spoke, the woman rose. Let me tell you how adorable this moment was; she shuffled herself in a half bend to the edge of the bench (still 3 rows away from him) and still kept her upper body bent over to try and keep from raising to the height of her father in law.  Then she began to learn. Over the next minutes you began to see her slowly rise her head until her focus was so deeply on what she was learning that the memory of culture had faded. 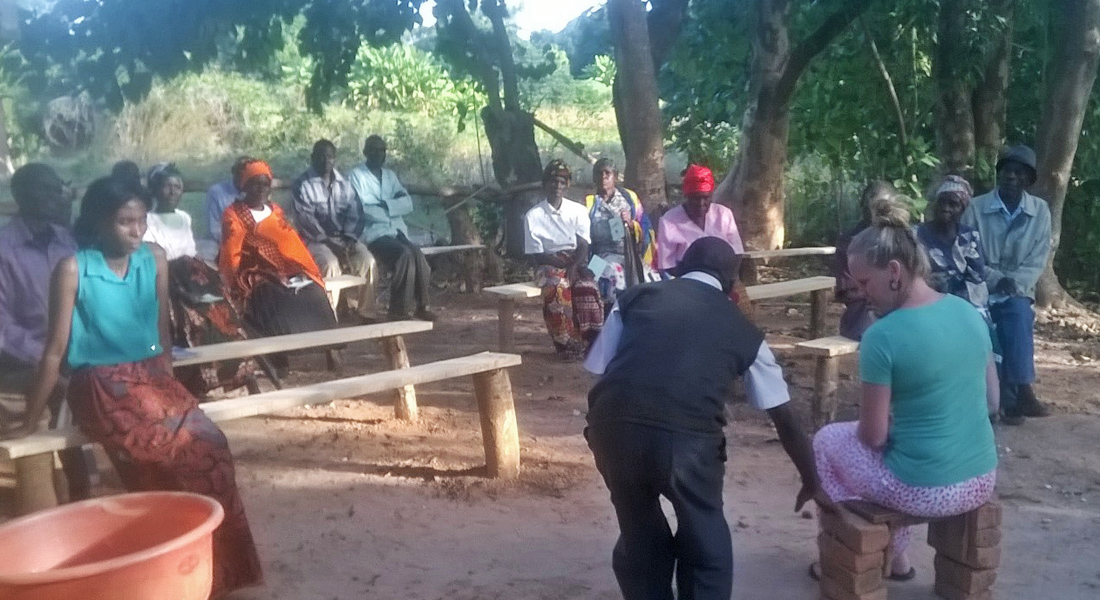