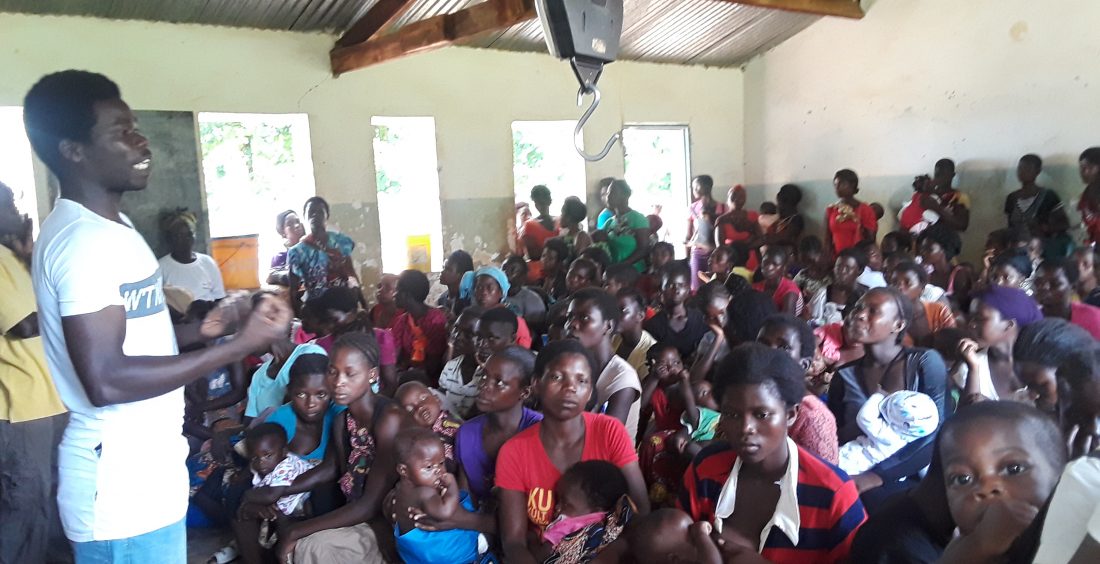 What is to be done in a country where development has prioritized providing education, jobs and financial decisions to women and yet forgotten to remold the position of a man within that picture? Globally, we are investing in building up women. But culturally, men are not welcomed into the roles of a woman leaving them with the sense of wanting.

Women have a new found value and worth as they are encouraged to ‘rise up’ in the job force, in the church, through education and even decision making for financial needs. Men have been down-graded. They struggle to see where they fit within every day life. They carry a sense of defeat as there is little space for them within society’s growth. For many cultures, they may commonly feel a sense of ease in knowing the support system of responsibility is shared but for a nation such as this, that perspective has been mired.

Yet there is one area that is often overlooked on the scales of responsibility. The one that does attain power and authority for a man remains within the traditional value systems. When it comes to requests being honored or decision making, men take precedent; they are the authority of the home.

Due to this gap, men have become apathetic in many ways and women are overwhelmed by the increased responsibility. When a man is feeling a sense of defeat and lack of value, he often forgets the strength of the authority that is his within the home. As they are busy seeking validity in society, there is deep value held within tradition that seems to be an expected position yet the awareness to it is unforeseen.

I have a friend who lives in the city. She has a college education and good paying job. Her husband is also well educated and works as a university lecturer in a different city. A few months back, he was being transferred to a new university and needed to shift homes. It was my friend, as the woman, who had to take two days off from her job, travel to another city and pack his belongings in preparation for the move. The man had the authority to request her time and effort to do this for him.

Even though a new generation of women are being raised up to earn for their families, they still maintain the traditional values of fulfilling the duties of the home at the same time. Cooking, cleaning, caring for the children and the husband, remains the responsibility of the woman. Because the household has always been the realm of the woman, this culture still leaves an imprint that it would be “illegal” for the man to step into the domestic space to lend a hand to their working wives. Women feel it would be seen as a sign of incompetence to not maintain the home within their own ability.

We have empowered women to a greater degree within the outlines of daily life and left a gap to the in roads of tradition. We have taken away a position of worth and value for men but forgotten to strengthen and empower the authority that does still remains.

So as outsiders, how do we offer balance to a system that leans in one direction? How do we support equal opportunity in and outside of the home? How do we build up a sense of worth and value for all people within these long-held customs?